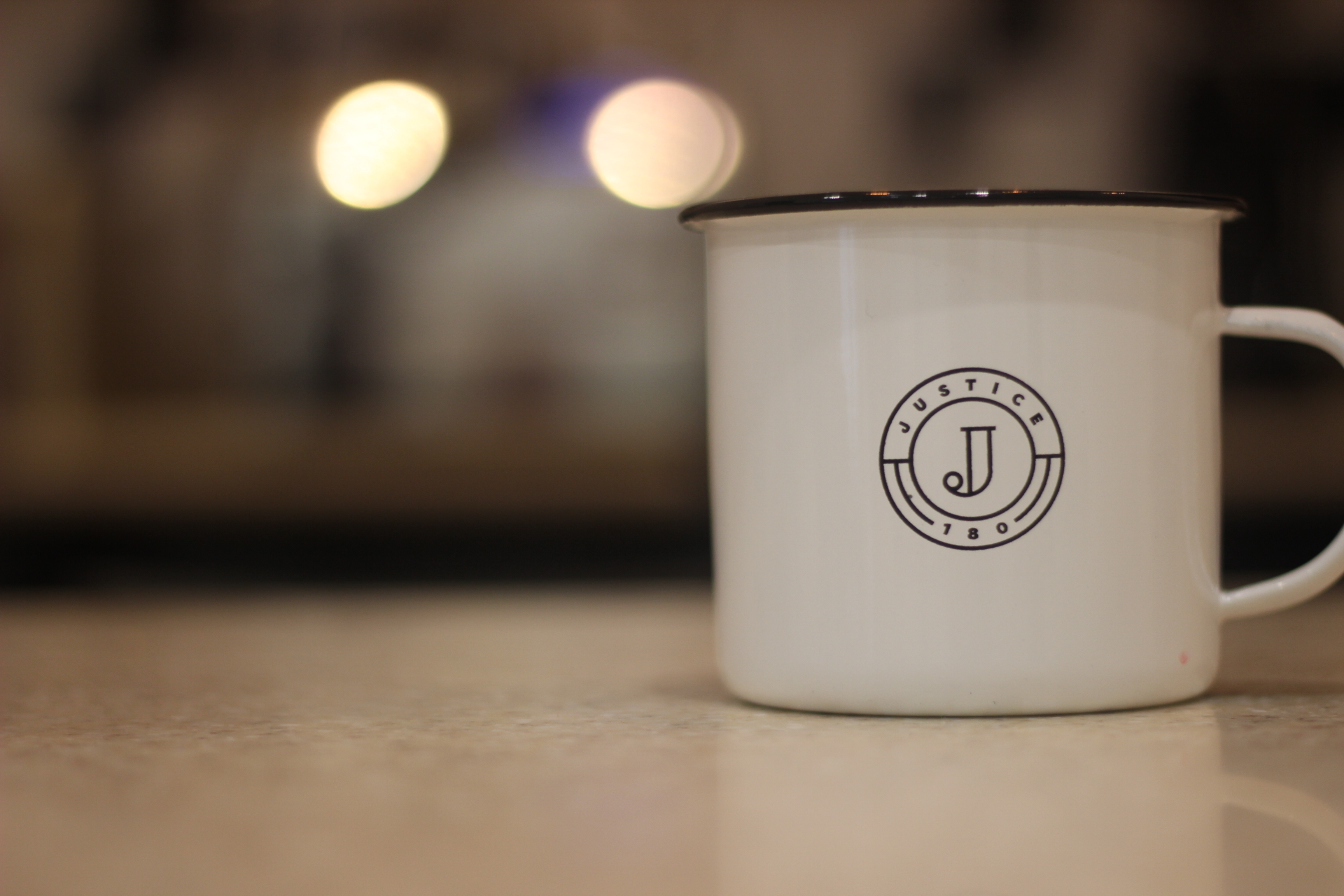 We fight for “the one” because they matter. We fight for justice because we believe in valuing the individual. We won’t stand by and watch as injustice unfolds before our eyes. Yes, it’s extremely hard and at times heartbreaking, but it’s worth it. They are worth the fight. In this post, I’d like to tell you about my journey of learning about trafficking and why I’ve decided to take a stand against exploitation.

It started when I was educated about injustice

In the summer of my junior year of high school, my family and I travelled to California and attended a Christian conference. During this conference, I was able to hear a woman speak about her experience rescuing countless lives out of trafficking on the streets of India. It’s funny because I just happened to choose this workshop she was speaking at. Now I know that God was just starting to reveal His heart for justice to me. At the end of her teaching, she offered a free book about trafficking to those attending. I decided to pick up this book, not knowing it would change the course of my life. When I started reading this book, my eyes began to be opened to the injustice happening around the world. I was heartbroken for the millions caught in trafficking worldwide.

Furthermore, I was frustrated that the church wasn’t doing much against this injustice. At first, I was angry at those who weren’t standing against trafficking, yet I realized I was in the same place. I learned about trafficking, but I felt like I couldn’t do anything against this catastrophic issue. How was I supposed to stand against this injustice when it seemed so overwhelming? This is what a lot of us do when we face the issue of injustice. We become paralyzed because we think we can’t do anything. Maybe we even think it’s not worth it because there are just too many trapped in exploitation, but then I remembered Jesus. The One who was constantly interrupted for “the one”. Countless stories tell of Him stopping for “the one”, looking them in the eye, and telling them of the hope they can have when they choose to give their life to Him. When I remembered Jesus, I realized it’s worth it to pursue “the one”. So, I decided to seek out opportunities to fight injustice and I happened to find YWAM LA.

After seeing exploitation firsthand, I can’t go back to doing nothing about it

I arrived in Los Angeles in the fall ready to learn about God’s heart for justice. Over the course of three months, I was educated not only about trafficking, but also about a God who loves His children fiercely and pursues justice in everything. Every Friday, I went out to the streets of LA and was bombarded with the darkness of trafficking. It was eye opening and heart wrenching all at once. In the beginning, it was hard to believe this was actually taking place out in the open. How could people be driving by these women and not do something? Why did our world pay for this thing that only brings emptiness and brokenness? It became more real when I went overseas with YWAM LA to Thailand and Cambodia. In both of these locations, sex trafficking is normalized. Countless bars and strip clubs line the streets while men and women wait for customers to pay for their services. It was another slap in the face. It almost felt like darkness was winning, yet I had to remember that God has the victory. He has already overcome the darkness. He is asking His children to go and rescue these men and women out of these fragmented places. He's crying out and asking, "Who will go?".

After DTS, I felt God asking me the question, what will you do? My daughter, what will you do when you see this injustice happening? Will you go where I send you? Even if it hurts. I heard these questions from Him and knew I couldn’t go back home and act like everything was the same. This injustice I had seen had changed my heart. It changed the way I saw people. It made me realize how valuable life is and how worthy every individual is. They are worthy of love and worthy of knowing the One who loves them deeply. I saw my role as a human being in a completely different way. God constantly reminds me of these verses in Isaiah:

“‘Why have we fasted,’ they say, ‘and you have not seen it? Why have we humbled ourselves, and you have not noticed?’ Yet on the day of your fasting, you do as you please and exploit your workers . . . Is not this the kind of fasting I have chosen: to loose the chains of injustice and untie the cords of the yoke, to set the oppressed free and break every yoke? Is it not to share your food with the hungry and to provide the poor wanderer with shelter--when you see them naked, to clothe them, and not to turn away from your own flesh and blood?” Isaiah 58:3-7

I no longer take my role as a follower of Jesus lightly. Now I know God calls us not to turn away from injustice, but instead face it firsthand. In these verses, God is questioning the Israelites. The Israelites constantly performed for God through fasting or prayer, but God confronts them in their hyprocracy. He questions them about exploiting their workers and not providing for the poor surrounding them. I can't help but look at my own life when I read these verses. Am I fasting for God and wondering why He doesn't seem to notice? Am I praying to Him hoping He will notice, but then walking by the homeless not even giving a second glance? As followers of Jesus, we have the role to loose the chains of injustice and restore the broken hearts of God's lost children.

In the end, it's not our job to bring restoration

After realizing I had to do something against trafficking, I felt a lot of pressure. It felt like I was alone in this fight against injustice. I thought that I needed to be the savior for those trapped in trafficking. I made it my job to free those caught in modern day slavery. However, God gently reminded that freeing these men and women isn't up to me at all. Rather, it's up to the One who knows them best. God is the one who will bring redemption and true freedom to the lives of those exploited. We are just a part of His vision to bring liberation. He wants us to be a part of what He is doing in the lives of those trapped in injustice. God is always working. He is always bringing more redemption and light to the world around us. Even if it feels like He is at a stand still, we can trust that He is always working to bring victory. As His children, we get to be a part of what He is already doing. We get to come with Him and give a voice to the voiceless. This is so exciting!

In order to do this, we first have to recognize that it's Him who will "loose the chain of injustice". Yes, we can do our part to take a stand against trafficking, but in the end it's up to Him. Once we see this, we have to accept His invitation and join Him in bringing light to the darkness. We accept that we can only do so much, but the rest is up to Him. This means trusting that God knows these men and women better than anyone else. He knows how to reach them and reveal Himself to them. He is their rescuer and redeemer. When I go out to talk with these women, I go knowing that God will encounter them how He wants to. I go knowing that God will reveal Himself to them and bring about complete transformation.

What will you do against injustice?

Taking a stand against injustice is about taking action. What can you do to fight for justice right where you are at? It could look many different ways such as raising awareness through social media, volunteering at a local women's shelter or safe house, or educating those around you about trafficking. Do you want to go one step further and do a Justice DTS? You will see trafficking firsthand and have the opportunity to bring God's hope into dark situations. During the Justice DTS, you will learn how to fight trafficking in a unique way that uses your passions. It will challenge you, grow you, and bring you closer to God in so many ways. It's a chance to give five months of your life to God and see what He is doing in Los Angeles and worldwide!

About the Author: Sarah Davis