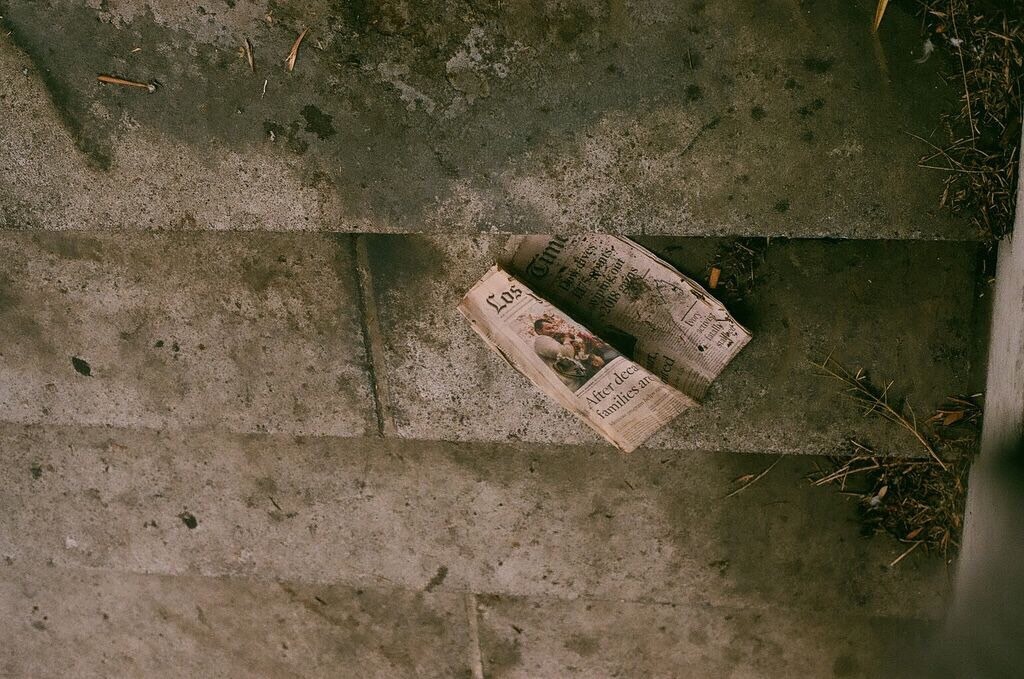 These are some testimonies from a day I spent working with medical missions where many people, currently homeless, come into get a check up for a specific medical condition by physicians there. My friends and I got invited to go and be in the waiting room. We were there to just be with them and serve them by getting them a glass of water, or helping them with their forms they needed to fill out. We were there to listen, to love and to speak about their value. how valuable they are to Jesus which brings deep healing to the heart and the soul.

We worshipped as soon as we got there and while connecting with Him, I felt God speaking to me that as the first commandment says to “Love the Lord your God with all your heart and with all your soul and with all your mind. That the second commandment is overflow from that. From a place of receiving God’s love and loving Him, from a place of communion with Him that is where we fulfill the second commandment to “Love your neighbor as yourself.” Jesus reminded me of verses and spoke about how His presence is all around, that nothing can separate us from His love. That love, joy, and peace is natural fruit from being with Him. That Jesus saying “apart from me you can do nothing,” revealed His desire to be with us all the time.
That it's not about striving, or preaching at people but it’s about  listening to people and sharing with them a moment of togetherness in the midst of their brokenness.

I was filled with so much love and compassion and began serving people with simple acts. I got to sit with people, listen to them, empathizing and really entering into genuine conversations where love flowed freely. I finally was understanding how the Bible said to “freely receive, freely give.” As I received love from God and I felt in my heart so much love for everyone I met and saw. This resulted in singing with a woman her favorite song “drops of Jupiter,” belly laughing with a guy who barely spoke any English and feeling like we had been friends for years and speaking to a women a word of knowledge from God that she is an amazing mom.

I saw a women I had been speaking with earlier and felt to go and asked if I could pray for her. She happily accepted and as I began to pray, Holy Spirit began to speak specific things to me that she had rebelled in her past, and things happened with her father but how God is not an angry dad, that she did not rebel, that it’s not her fault, that she’s forgiven, accepted and loved. I prayed these things out and she began to sob saying “I thought I rebelled, I thought I rebelled.” In which I was able to speak truth over the lies, and speak about how Jesus loves her. That she is a beloved daughter. After that I talked to a women sitting nearby and as I spoke to her about the love of God, the presence of God wrapped around us. I asked if she felt it and she responded in awe “what is that?” I said “that’s Jesus, He’s real and He is here.”

I sat down at another table and felt God’s heart for this lady in front of me named Lydia. I began to share with her what I heard God saying about who she is. That she is creative and that she is enough. That growing up her mom said that she’s not enough, that she felt like she had to perform but how God sees her and loves her deeply.  She looked astonished saying, “that’s crazy that you mentioned my mom It’s like you can read my mind.” I got to speak to her about we can know Jesus intimately, and hear His voice. I got to pray for her and encourage her to dream again. From that a guy sitting next to me, began to say “this guy hears from God, He takes it back to the bible.” I encouraged Him he can hear from God and was able to highlight verses in a bible for Him to have.

Another woman I met named Kathleen. We listened to a song together named “so will I,” and discussed what we thought about the lyrics afterwards. We continued talking about various things when I noticed her foot was injured. I asked if I could pray and she said yes while also explaining pain she felt in it. After praying one time, she said it felt a little better. I asked to pray for it one more time, speaking healing in Jesus name and she got up stomping on her foot with a shocked expression on her face. She joyfully exclaimed while putting her hands together “I can walk on it now, thank you Jesus.” Right after a doctor came to her wondering what had happened and she proudly testified that Jesus had healed her.

I wish I could share all the stories from this day as God showed up in so many personal and special ways but this is the story I will leave you with.

So later in the day,  my friends and I decided to go out and worship on the street. Out there we saw two guys who were homeless, and decided to approach them and ask if we could sing a worship song to them. My friend played the guitar, singing of how God finds us and it seemed to slowly peak one of the guys interest named Carl. I was sitting next to Carl and began to feel how loved of a son he is. With a random boldness, I said to my friend “Let sing the Carl song.” We smiled at each other and she began to strum the guitar as I made up lyrics on the spot singing “carlllll, you’re a son. You’re a good son.” He started with a confused smile but my friends said that as I began singing over and over that he is a good son his face began to change. I looked deeper than the joint in his hand, and saw how the Father sees him where I continued to sing identity over Carl. Tears started to stream down his face and it was a powerful time. I stood in front of him and asked him for a hug and he got up slowly and gave me a big hug. What appeared to be a bigger guy, who would persecute anybody coming up to him he just needed love.

Evangelism flows from communion. The staff there were amazed as they saw people crying while encountering Jesus and His presence, people healed and as they saw the boldness and wonder we carried for God. When asked why I was there, this phrase bubbled up from my Spirit, “to show people the kindness of Jesus.” It is the kindness of Jesus that leads to repentance. Repentance is not of punishment, anger or fear but people turning their attention to a beautiful God pursuing them, singing over them, everyday preparing a feast for them saying “today’s the day, my child’s gonna come home.” Healing is not a mystical thing. Jesus heals people because He loves them. Because he doesn’t want to see them sick or hurting in their body or in their heart. It is perfect love that casts out fear.

About the Author: Communications