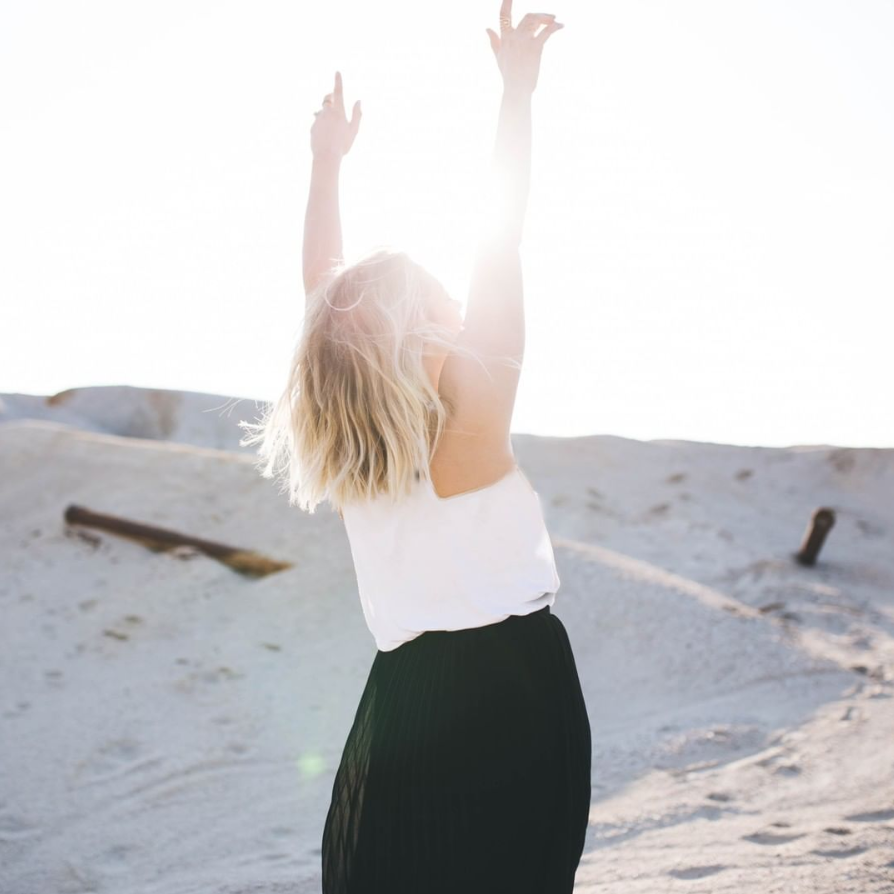 I am pretty sure that the majority of toddlers know how to say “no” before a lot of other words are added to their vocabulary. Eventually the word yes is introduced into their world, but “no” is so much more fun to say when you’re two and think it’s hilarious to tell everyone “no.” Sometimes I seem to think I am a toddler that is very used to saying no to many things. Especially when it comes to the things God is asking me to say yes to. I’ve had to get out of the habit of no being my first instinct response. For myself, it can be really daunting and scary to say yes to things. Insecurities and self-doubts will often creep up in the way of confidence and block the want to offer a yes instead of a no. For years I’ve been so comfortable staying hidden in the background of life, out of the way, refusing to step into what God is asking of us. But what if we were done with hiding? What if we were done with saying no? What if we decided to say yes? Speaking from a missionary point of view, my yes is laying out my open hands and saying to God, “here is my life, do with it what you will.” I was looking back to when I first knew that God was stirring up a love for missions in my heart. It was almost 10 years ago. 10 years and I am only now fully giving my yes to God. In the years leading up to today, there have been moments where I’ve dipped my toe into this calling, tried it out but stepped back because of fear. I try not to let myself think, “what if fear didn’t get in the way? Where would I be if I jumped into this yes sooner?” But at the same time, I believe that I needed to take this time and that I am where God needs me right now. God is looking for more yeses. He’s looking for the people to give Him their life and trust. A classic passage that I consider giving God my yes is from Isaiah 6:8

Then I heard the voice of the Lord asking:

“Who should I send?

Who will go for us?”

Instead of believing you are unequipped and unable to do the things God is calling you to, believe in your yes instead. God is going to start placing the right people and experiences in your life that will prepare you for what’s to come. He will equip and train you to do the things He’s dreaming of, but He can’t dream these dreams alone. “Send me God, send me.” Whether it’s a missionary calling on your life or a calling into the business, entertainment, or education world. Wherever it is, He still needs your yes so you can influence and the love people you have been called to. Even though a part of me has known that I am called to be a missionary, it was years before I fully understood and knew what that meant. For the longest time, I had no idea what I wanted to do, but it wasn’t until I gave God my yes that the pieces started to fit together. I want to challenge you to give God your yes. Where there is fear, give Him a yes instead. Where there is doubt, replace it with a yes. Where there is insecurity, pray that with your yes God will start to give you the confidence and boldness to step into what He is calling you to. It’s okay that you may not know what the next step is, but instead of saying no to new things, try saying yes instead and see where that boldness will take you. Open your hands and say “here I am.”

About the Author: Emily Bates

The Divide of Sacred & Secular

The Divide of Sacred & Secular